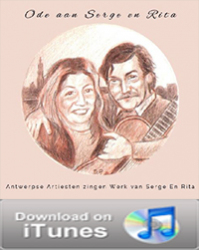 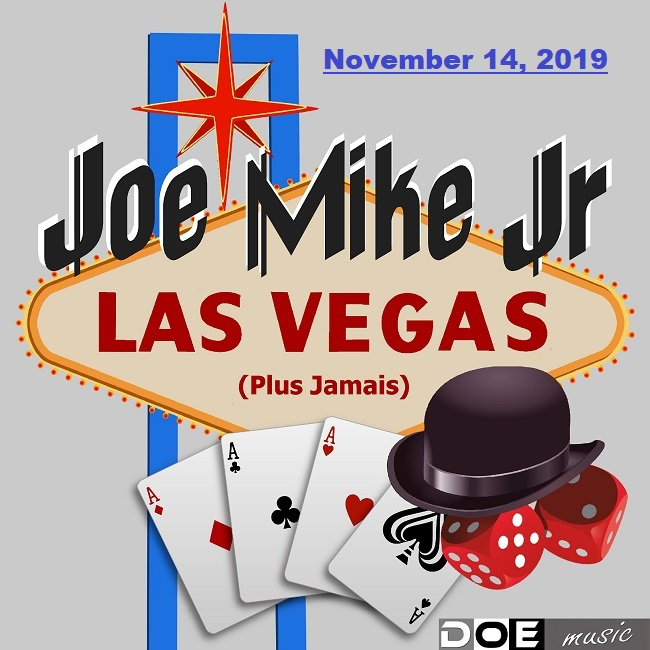 Joe Mike, born in 1899 in Antwerp - Belgium and died in 1962 was a Belgian professional jazz and big band musician during the golden swing era. Born and raised in Antwerp he played with several big bands as a drummer, trumpet player and/or singer. During the Second World War he was touring as a drummer with his own band "The Third Man" through Belgium and The Netherlands. In the early fifties, inspired by Glenn Miller and Benny Goodman, he led one of the most popular bands in and around Antwerp "The Joe Mike Orchestra".

Joe Mike Junior, born in 1950 in Antwerp, made his first musical steps short after the dead of his father. Junior inherited his father's drum kit and also started his musical career as a drummer. In the late sixties he played with different bands as a lead or solo guitarist. The day he met Tony Condor (Serge Van Oppens), he discovered the recording studios and the art of song writing. Somewhere in the mid-seventies Junior changed his musical journey as a band musician to a career as disc jockey. He became a well-known disc jockey in the Antwerp dancing scene and free/pirate radio stations.

But now in the autumn of his life he's back in the good old music business with his own compositions.
Discover and enjoy his work... 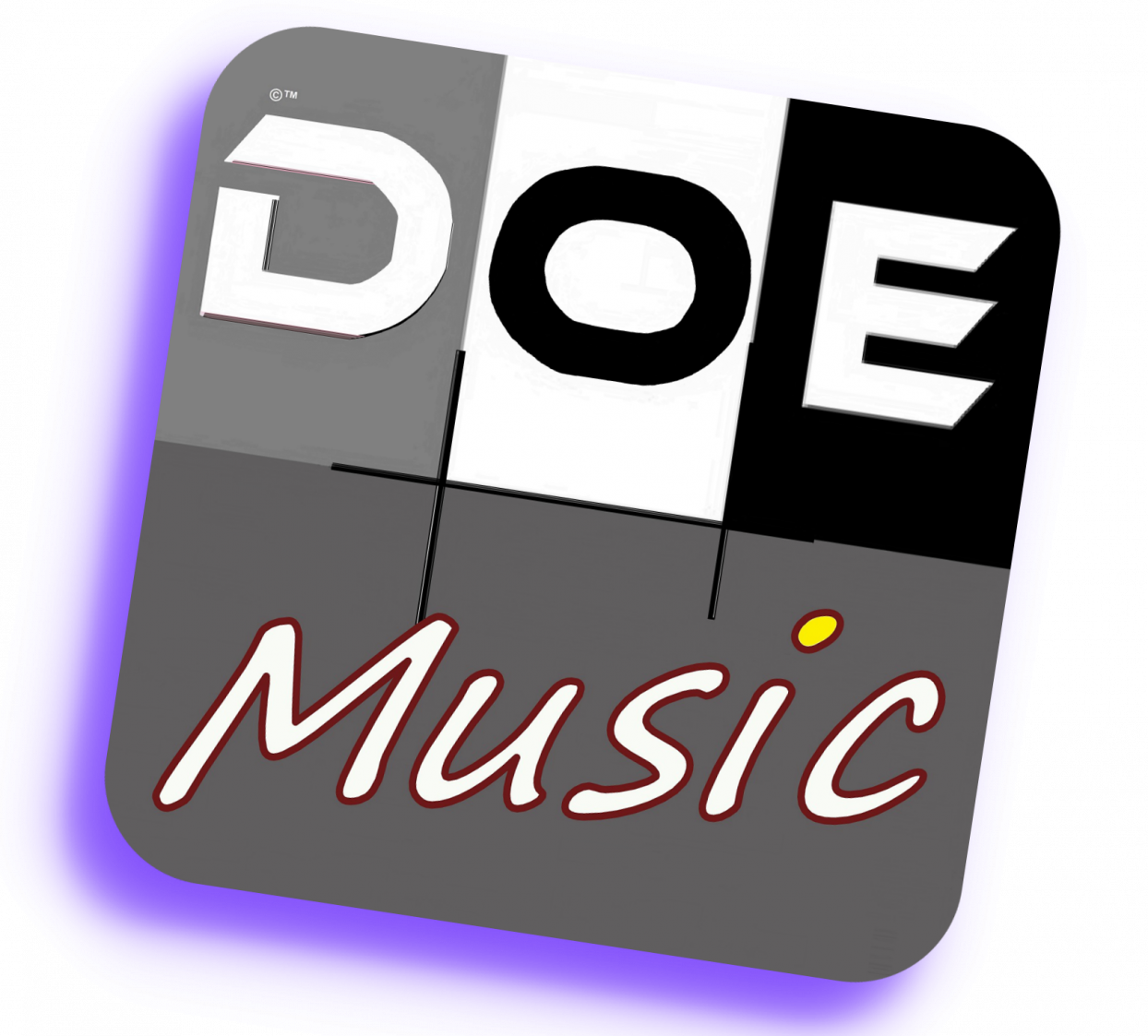